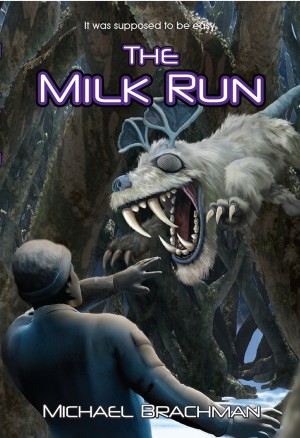 By Michael Brachman
While testing out a new star-drive, Aason Bierak's sister Lupe is kidnapped by creatures made solely of light. Aason embarks on a desperate search to rescue her ultimately leading to a dimension beyond comprehension. More
It was supposed to be easy!

Aason Bierak is a not-so-ordinary 21-year-old man living in the 35th century. He and his 16-year-old sister Lupe take a quick trip to the home of Planet OMCOM, a computer the size of Earth, to upgrade a crucial piece of equipment. The trip was supposed to be easy, so easy Aason’s father dubbed it a milk run. After Aason and Lupe complete the upgrade, Planet OMCOM convinces them to test his latest invention, the Null Fold X-drive. This new star-drive could be the key to unlocking the galaxy.

During their first excursion into Null Space, disaster strikes. Strange beings, made solely of light, pluck Lupe right out of their spaceship. Aason’s only clue to her whereabouts is the last three words Lupe spoke to him before she disappeared. Embarking on a desperate search, Aason travels 68 light years to the Nu2 Lupi star system where he is assaulted by man-eating creatures, hostile colonists, walking-talking plant people and a bodiless entity named Molokai that thinks it is a god. Aason discovers his only hope of rescuing his sister is to climb aboard the largest starship ever assembled and travel at unthinkable velocities to a dimension beyond comprehension, a place where his very soul could be in jeopardy.

Set in the same universe as the Rome’s Revolution trilogy, The Milk Run is cinematic in scope and offers an adventure filled with intrigue and meticulously researched hard science. It even has little green men! Will Aason find his long-lost sister? Will he lose his soul along the way? Find out in the action-packed science fiction novel The Milk Run.

Michael Brachman has a Ph.D. in Sensory Science with a minor in Computer Science. Rome's Revolution is his first science fiction series, depicting the enduring love between a man from the 21st century and a woman from the 35th century. Between the two of them, they fend off various threats to mankind. The science behind the science fiction is meticulously researched. It is so realistic, you will believe that these stories are true, they just haven't happened yet.

The first book is called Rome's Revolution.
The sequel is called The Ark Lords.
The final book in the series is entitled Rome's Evolution.

All three books are available in paperback and for all e-book readers. 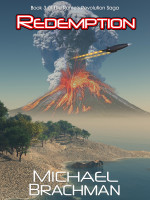 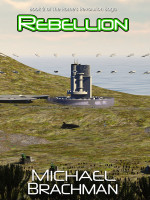 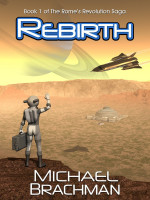 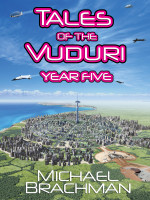 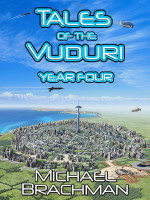 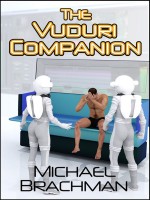 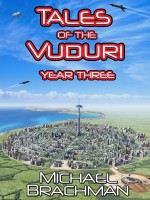 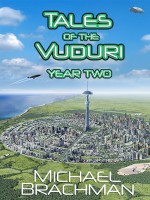 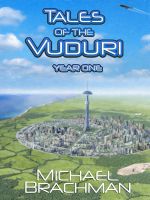 Reviews of The Milk Run by Michael Brachman

You have subscribed to alerts for Michael Brachman.

You have been added to Michael Brachman's favorite list.

You can also sign-up to receive email notifications whenever Michael Brachman releases a new book.