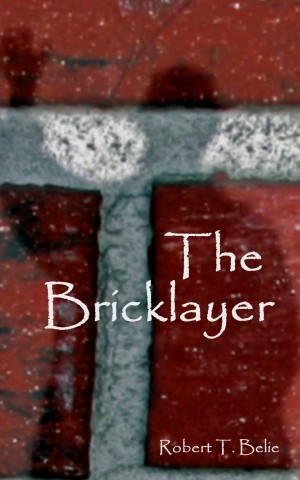 Robert T. Belie has lived all over the world including stints in Europe, Asia, and the Middle East. As a former US Army officer, he has seen, experienced, and interacted with people and cultures from all across the globe. His travels have taken him to nearly 30 countries and just as many states. He holds degrees in History and International Relations from UCLA and Oklahoma University respectively. He has published several works of both fiction and non-fiction, and has had nearly 60 of his travel photos featured on Travellerspoint.com.

WOW!! Great story and an incredible 'twist' at the end.
This is a MUST read.
Thank you for the free story.

A pleasant story until the end.

An enjoyable short story, with an ending you wont see coming!

You have subscribed to alerts for Robert T. Belie.

You have been added to Robert T. Belie's favorite list.

You can also sign-up to receive email notifications whenever Robert T. Belie releases a new book.