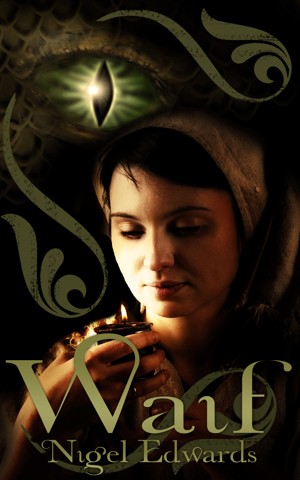 By Nigel Edwards
Rated 5.00/5 based on 2 reviews
When midnight comes, Waif must serve Young Master. But what service will he demand of her?

This Greyhart Press e-book is a short story, a perfect length to enjoy on your lunch break, or to complement a drink in your favorite coffee house. More
"Be ye strong, child?" Great Lady had said, her voice little more than a whisper, intended for her ears alone. Waif had said nothing. What could she say? She was nine years old and lost.

"In the dark of night the Dragon comes," Great Lady had said. "Be ye the one long sought? We pray that it is so..."

When midnight comes, Waif must serve Young Master. But what service will he demand of her?

Born far too many years ago, Nigel now live in Milton Keynes, middle England, with his good lady wife, and works in the IT industry in Berkhamsted. He attends the Northampton SF Writers Workshop each month, where contributors work is subjected to very constructive critique.

Nigel's ambition is to win the lottery and retire to the romantic coastline of Cornwall, there to remain until he become a part of the rugged scenery in the fullness of time. He has a motor bike that's rusting nicely, and a car that serves as target practice for any birds that happen to be around. Sometimes he and his wife go for a cycle ride. Sort of. He says "We pedal for about 200 yards then pause while pretending to adjust the chain or something. One day we hope to reach the end of the road."

Nigel has written several short stories, including The Tower, published in Shoes, Ships and Cadavers by NewCon Press, and Waif, published by Greyhart Press. He has also written a children's fantasy novel, The Scrapdragon, that he is looking to place. Currently he is working on a series of vignettes under the working title of The Village, a collection of quirky tales with a linking theme. 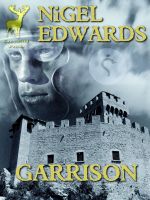 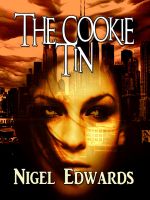 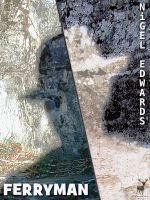 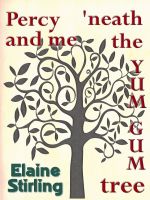 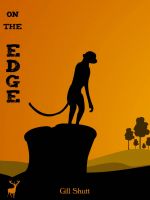 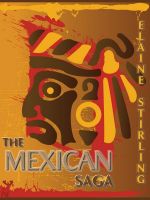 Reviews of Waif (A fantasy short story) by Nigel Edwards

A thoroughly enjoyable and quick read, well-paced and well-plotted. The author's choice to forego names heightens the sense of sadness and inevitability of each character's position. Scenes and people are described so deftly that you can easily imagine the place, the atmosphere, the longing for something more from each of them.

Amazing! I can't believe this story is free...

"Waif" is an original, entertaining, and atmospheric tale that can rightly be called a thriller. It keeps you on the edge of your seat and pulls you into a dark mystery. The writing is clean, crisp, and flows smoothly from the first word to the last.

It's a highly enjoyable tale; I will keep an eye out for the author's other work.

You have subscribed to Smashwords Alerts new release notifications for Nigel Edwards.

You have been added to Nigel Edwards's favorite list.

You can also sign-up to receive email notifications whenever Nigel Edwards releases a new book.