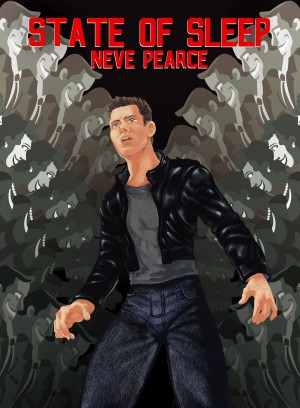 By Neve Pearce
When Frank was caught in a gas attack in the Underground, he thought he was going to die, but the gas wasn't designed to kill.
Instead it opened his eyes to a sinister conspiracy so huge in scale and terrifying in its implication, the government will stop at nothing to keep it hidden. More
It began with an explosion in the station.
Frank was there. He heard the shooting and saw the police giving chase. He was caught up in a gas attack that put him in hospital.

But the government deny everything.
They say it was an accident.
Frank knows they’re lying.
The question is why?

As Frank tries to uncover the truth of what happened, he discovers a mysterious and sinister conspiracy that is so huge in scale and terrifying in its implication, the government will stop at nothing to keep it hidden.
Download: epub mobi (Kindle) pdf more Online Reader
lrf pdb txt
Price: Free! USD
Add to Library
Create Widget
Tags: conspiracy conspiracy shadow government conspiracy martial law

You have subscribed to alerts for Neve Pearce.

You have been added to Neve Pearce's favorite list.

You can also sign-up to receive email notifications whenever Neve Pearce releases a new book.