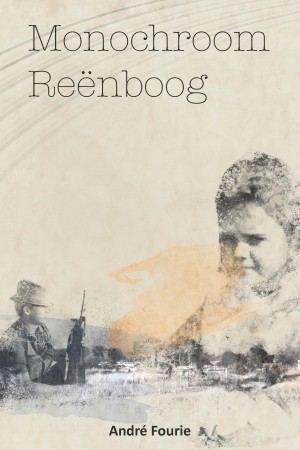 In 2002, after the company he had worked for was liquidated, he and his wife decided to embark on a family adventure and moved to England with their three children. This venture has now extended to thirteen years and they have settled in the United Kingdom as British citizens with dual nationality.

After obtaining an Honours degree in Marketing and Customer Relationship Management (1988), he followed a career in the financial sector in South Africa. His career took him to different jobs where he was, among other things, able to exploit his writing skills as copywriter and writer of training manuals. His first e-book, Unemployment, you and God's rescue ladder, is a blend of his firsthand knowledge of being unemployed, his financial/marketing education and the knowledge/experience gained over more than thirty years (the last twenty in senior positions).

In the mid 1990’s he became highly inspired and seriously put finger to keyboard after winning a national competition for first time writers – resulting in the publication of his entry.

His second attempt, a motivational book, was published by one of the major publishing houses in South Africa (Van Schaik, now Tafelberg) in 1998.

He subsequently has seen many articles under his name being published in various magazines and other publications in South Africa. Most of the formerly mentioned publications, though, were in his mother tongue, Afrikaans.

His latest project in Afrikaans (Monochroom Reënboog) the story of a boy growing up during the 1960’s - the height of the Apartheid-years - in South Africa.

You have subscribed to alerts for Andre Fourie.

You have been added to Andre Fourie's favorite list.

You can also sign-up to receive email notifications whenever Andre Fourie releases a new book.