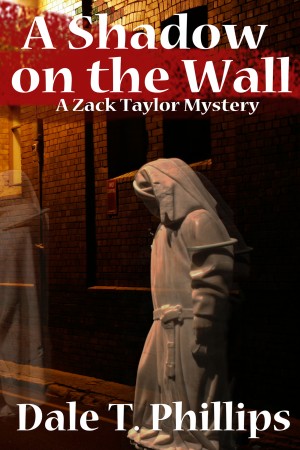 A Shadow on the Wall

Reviews of A Shadow on the Wall by Dale T. Phillips