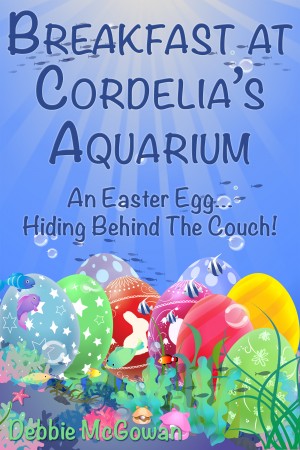 Unlike the rest of the series, which is written in third-person (semi-omniscient) past tense, this short story is written in first-person present tense.

It has no real bearing on anything else that happens in the series; it is what it is: an Easter Egg.

It is entirely self-indulgent, for which I make no apologies.

This is a fun story. The dialogue is realistic and the writing is very high-quality throughout. It's definitely better writing than you typically see on Smashwords.