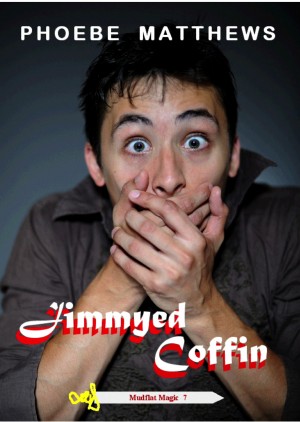 Phoebe Matthews is currently writing three urban fantasy series. Mudflat Magic is set in the Seattle area where she lives. Three of the Mudflat books were EPIC finalists. Book 1 won the EPPIE for Best Fantasy of the year. Contemporary fantasy is Phoebe’s favorite reading. She admires superheroes who save the universe or the planet or at least the whole nation, but admits her own world is much smaller. And so she writes about people with limited powers who have only their wits and courage between themselves and destruction. In Phoebe’s new Turning Vampire series for Dark Quest the gutsy heroine’s powers are in the minus range.

Matthews has been published by Avon, Dell, Holt, Putnam and others. For complete information on her current novels and her backlist books, see her webpage. 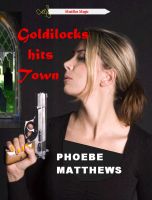 Thoroughly enjoyed this series. Well-written, interesting characters & situations. Lots of wry humor, no unexplained surprises. Matthews is one of my favorite authors.

You have subscribed to Smashwords Alerts new release notifications for Phoebe Matthews.

You have been added to Phoebe Matthews's favorite list.

You can also sign-up to receive email notifications whenever Phoebe Matthews releases a new book.