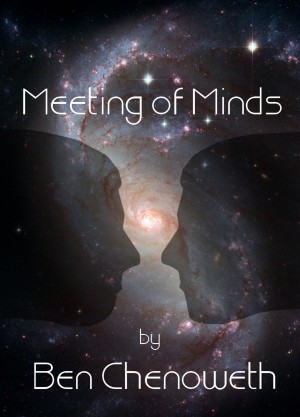 Things get more complicated as a hacker in the employ of a certain Dr. Werner infiltrates Dave's virtual reality system, causing mayhem. Soon Dr. Werner's machinations threaten the very existence of the Galactanet itself. Can Dave and his friends come up with a way to save the galaxy?
Download: epub mobi (Kindle) pdf more Online Reader
rtf lrf
Price: Free! USD
Add to Library
Create Widget
Tags: humor science fiction
About Ben Chenoweth

Clever premise, an intergalactic adventure, many comic moments, some deep thoughts...I liked it. Some of the math and technical computer references went WELL over my head, but a fun romp, all the same! Thanks Ben!