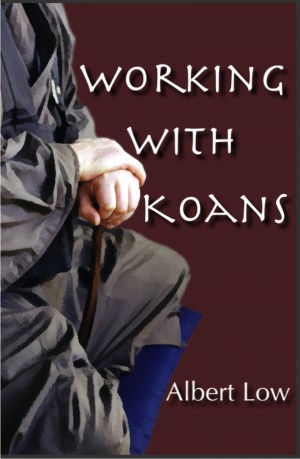 Reviews of Working with Zen Koans by Albert Low