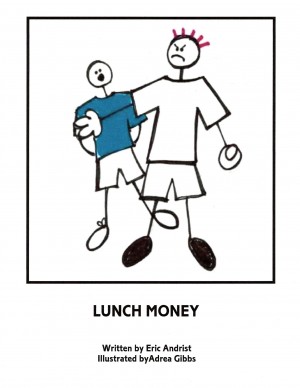 ERIC ANDRIST served as producer, stage manager, box office manager, company manager and many other positions for the Musical Theatre Guild for 4 1/2 years. He made his directorial debut with The Musical Theatre Guild’s hit concert production of FALSETTOS in June of 1998. Eric is a native of Southern California and began his theatrical career in 1980 as a stagehand working for the San Bernardino Civic Light Opera. He quickly moved his way up the ladder working as a production assistant, assistant Stage Manager and Production Stage Manager. He has worked on over 30 musical productions since then also taking on the titles of Prop Master and Season Ticket manager. He began his writing career in 1985 with his partner, Jeff Rizzo, on a children’s revue entitled WHO AM I? They have written several Christmas songs including a 14 minute choral work entitled CANTATA—THE STORY OF CHRISTMAS, a new musical version of Charles Dickens’ classic, A CHRISTMAS CAROL, two children's books "Will You Be My Father?" and "Mom In The Moon" and is currently finishing up a new children's Christmas story.

A very well written book for children who have ever been bullied or seen someone being bullied. Characters and illustrations are well done. A simple book with a powerful message!!!

You have subscribed to alerts for Eric Andrist.

You have been added to Eric Andrist's favorite list.

You can also sign-up to receive email notifications whenever Eric Andrist releases a new book.