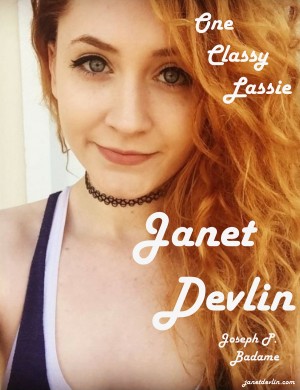 By Joseph P. Badame
In 2011, a young lady abruptly and unexpectedly came on to the world music scene after appearing on a well-known talent discovery television program which had been airing for a number of years. The young lady was Miss Janet Maureen Aoife Ne Devlin. Just another pop singer? Not quite. More
All the accounts of Miss Devlin on the show were naturally about her music and her unusually lovely voice. At first she got rave reviews from the judges, the live audience, and the television viewers. She fell out of favor with the judges and reached fifth in the competition. She went home to her little hamlet of Gortin, Ireland – end of story? – not so fast. Four years later Miss Devlin is back on the scene with her first recording album. But the story is not her rise in music; it is about her tenacity and character. You may want to consider her as your child’s role model. You decide.
Download: epub mobi (Kindle) pdf more Online Reader
rtf lrf pdb txt
Price: Free! USD
Add to Library
Create Widget
Tags: pop music character role model selfdetermination janet devlin
About Joseph P. Badame

Joseph Badame is a retired architect living in New Jersey. He is spending his remaining years working on projects to honor his late wife who was a master teacher. This book is one of his endeavors to pay tribute to her memory. 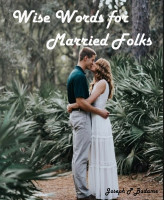 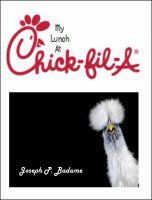 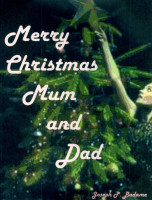 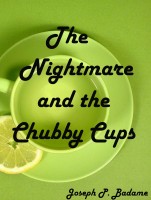 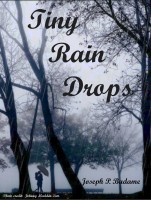 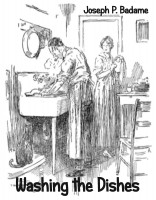 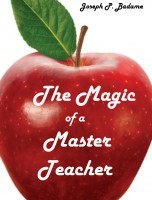 You have subscribed to alerts for Joseph P. Badame.

You have been added to Joseph P. Badame's favorite list.

You can also sign-up to receive email notifications whenever Joseph P. Badame releases a new book.