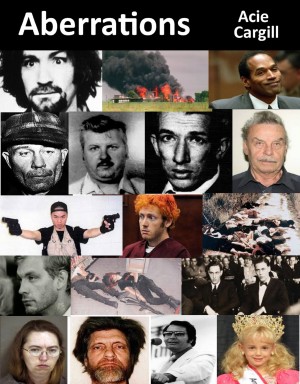 There is no common thread through all of this. Different types of insanity. A lot of sociopaths. Some people just undeveloped. Some were shorted genetically. Something is wrong or something goes wrong. Sometimes drugs or alcohol involved. Sometimes there is just no respect for other lives. Sometimes an evil thrill from killing someone. And the excitement of killing themselves.

As I contemplated all this horror and banality, it was hard for me to remain neutral and write from an understanding type of attitude. A few of them made me angry and I wrote some criticisms of them, but I tried not to do that. My goal was to stand away from the event and report it almost journalistically. Keep my personal emotions uninvolved.

I am writing this for 100 years from now. They can look back at our bad side and hopefully by then, humanity will have found ways to eliminate murder and violence in their lives. I hope some of these accounts may add to the understanding and solution. Acie Cargill 2015

Acie Cargill is a poet, a songwriter, and a prose writer. He studied poetry with USA Poet Laureate Mark Strand and Illinois Poet Laureate Gwendolyn Brooks. He studied novel writing with Thomas Berger, who wrote Little Big Man that Arthur Penn made into a movie with Dustin Hoffman in the lead role. Cargill also studied journalism with instructor Jean Daily. His work is a synthesis of all these styles.

He is a member of American Mensa and formerly edited the Mensa Journal of Poetry. He also is a member of the Grammy Association, The US Quill and Scroll Society.

Cargill is a vegetarian, a former physician, a musical performer on a variety of instruments, an environmental activist, a lecturer, medical reviewer, a lover, a cannabis user, and a seer. 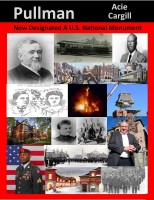 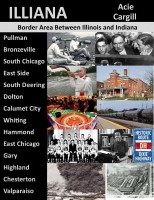 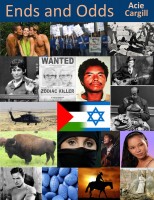 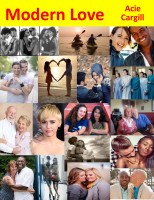 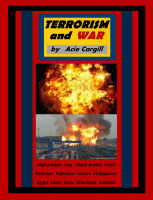 You have subscribed to alerts for Acie Cargill.

You have been added to Acie Cargill's favorite list.

You can also sign-up to receive email notifications whenever Acie Cargill releases a new book.