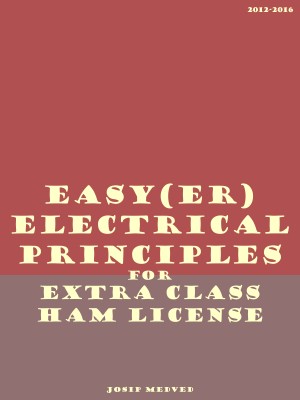 By Josip Medved
Taking an exam in order to get a ham license is quite stressful ordeal as it comes. To make things worse most people get extremely confused when dealing with calculations required. This guide will help you understand how to come to the answer as simply as possible and without calculator (which you will inevitably forget at home).

During the day I work for ENEA in the role of Architect dealing mostly with telecom operator topics. Fun includes topics such as LTE and AAA protocols. Fancy title still allows getting hands dirty so daily tasks include everything from the design, troubleshooting, coding, or devops-like incident response.

Personal night time brings fun in form of C# and Java programming (rumors say here that even VB flavored languages are accepted albeit not actively used). Most programs never see the light of Internet but there is collection of a few going around. For source connoisseurs, GitHub might be a good destination too.

It used to be a particular pleasure to troubleshoot weird protocols used for inter-communication between various medical devices. Quite a few nights were spent banging around crazy formats and lacking documentation. Unfortunately standardization efforts are slowly making such tasks boring and not a worthy challenge. Therefore fun is found in soldering. Since there is always a place for one more PIC on PCB, that sometimes turns into more programming (C or MPASM) than actual soldering but it is fun nonetheless. Making weird electronic devices and hooking them to the computer never gets boring.

On rare occasions there is also some camping. Nothing beats waking near barbecue full of ćevapi style pork but it would be most unfair to say that sausages would be disappointment. 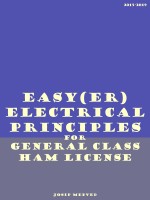 You have subscribed to alerts for Josip Medved.

You have been added to Josip Medved's favorite list.

You can also sign-up to receive email notifications whenever Josip Medved releases a new book.