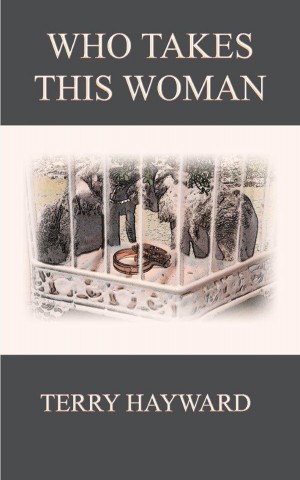 Who takes this woman

By Terry Hayward
A wedding in a Game Reserve is idilic but leads to kidnappings, murder and encounters with lions,elephants and rhinos as the good guys try to outwit a bunch of poachers. More
The action just never stops coming. Elephants, lions, crocodiles, courtroom drama, kidnapping will keep you on your toes as Jack Delaney and his sidekick, Mo Dhlamini, prosecute in court poachers and smugglers, while in their free moments they track kidnappers and escaped prisoners in the bushveldt of Big 5 Game Reserves. Visits to the gang leader in Prison and clashes with mob hit-men are all part of the action. The mob are still trying to take over, illegally if necessary, a Big 5 Game Reserve near an international border to use as a staging point to smuggle wild animal parts out of the country and drugs into the country. Mo and Jack must now do what they do best, and that is put a spoke in the bad guys’ wheel.

I was born in Boksburg on the 3rd June, 1944, and lived in Benoni until I turned 7, when the family moved to Bulawayo in the then Rhodesia. I attend C.B.C. until the family moved back to South Africa in 1959 and then I concluded my schooling at Westville. In 1962 I attended the Durban Campus of the Natal University to study law. I was admitted to the side-bar on the 4th March, 1968, and practised law in Durban and Westville until 1987. I married Rita Hayes in November of 1968 and we had 2 children, Carmen who studied Industrial Psychology and Human Resources. Our son, Adrian, studied Nature Conservation and worked first at the Weenen Game Reserve before being transferred to the Mkhuze Game Reserve where he worked until he married a Canadian Lass and went to live in Canada last year. Carmen with her husband and 2 children now live in New Zealand and Rita and I live in a ‘granny flat’ with them. 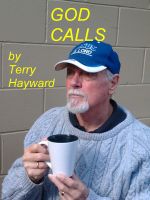 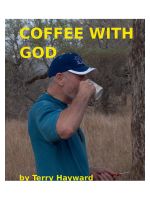 You have subscribed to alerts for Terry Hayward.

You have been added to Terry Hayward's favorite list.

You can also sign-up to receive email notifications whenever Terry Hayward releases a new book.