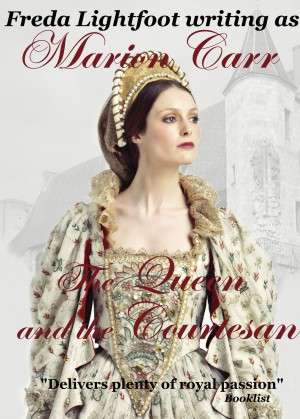 The Queen and the Courtesan

Born in Lancashire, Freda Lightfoot has been a teacher and bookseller. In a mad moment she even tried her hand at the ‘good life’ as a smallholder. Inspired by this tough life on the fells, memories of her Lancashire childhood, and her passion for history she has published over forty family sagas and historical novels. Freda has lived in the Lake District and Cornwall but now spends the winters in Spain and summers in the UK. For more information visit her website: www.fredalightfoot.co.uk

You have subscribed to alerts for Freda Lightfoot.

You have been added to Freda Lightfoot's favorite list.

You can also sign-up to receive email notifications whenever Freda Lightfoot releases a new book.