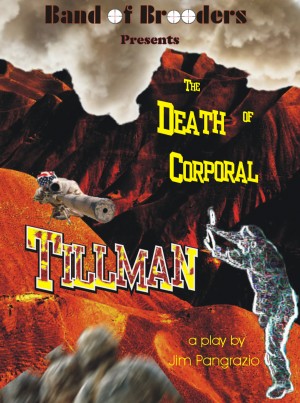 Band of Brooders Presents The Death of Corporal Tillman 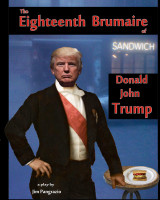 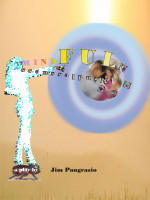 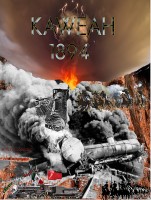 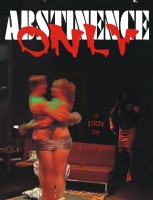 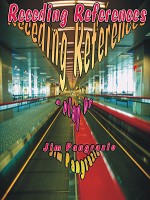 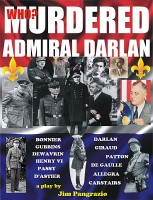