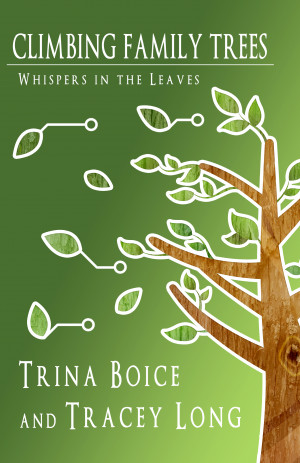 By Trina Boice
“Climbing Family Trees” is a fun book written by twin sisters that includes helpful “how-to” tips to research your own family history. There are also over 100 true and amazing stories that will inspire you to discover your roots, honor your heritage and celebrate your family! Check out http://rootstelevision.typepad.com/climbing_family_trees

Trina Boice grew up in California and recently moved to Las Vegas. In 2004 she was honored as the California Young Mother of the Year, an award which completely amuses her 4 sons. She earned two Bachelor’s degrees from BYU where she competed on the Speech and Debate team and the Ballroom Dance Team, winning national titles for both teams. She was President of the National Honor Society Phi Eta Sigma and served as ASBYU Secretary of Student Community Services.

Trina also studied at the University of Salamanca in Spain and later returned there to serve an LDS mission in Madrid for 1 ½ years. She has a Real Estate license, Travel Agent license, 2 Master’s degrees, and a Black Belt in Tae Kwon Do, although she’s the first one to admit she’d pass out from fright if she were ever really attacked by a bad guy.

She worked as a Legislative Assistant for a Congressman in Washington D.C., and was given the “Points of Light” Award and Presidential Volunteer Service Award for her domestic and international community service. She wrote a column called “The Boice Box” for a newspaper in Georgia, where she lived for 15 years. She taught Spanish at a private high school and ran an appraisal business with her husband for 20 years. She currently writes for Roots Television and Go2.com and teaches online for Brigham Young University - Idaho campus.

Trina was selected by KPBS in San Diego to be a political correspondent during the last election year. If she told you what she really did she’d have to kill you.

Trina is the author of 24 books and can’t wait to write her next one! To learn more about her books and speaking engagements go to www.TrinasBooks.com 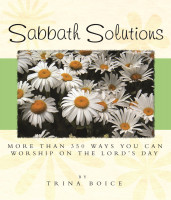 You have subscribed to alerts for Trina Boice.

You have been added to Trina Boice's favorite list.

You can also sign-up to receive email notifications whenever Trina Boice releases a new book.