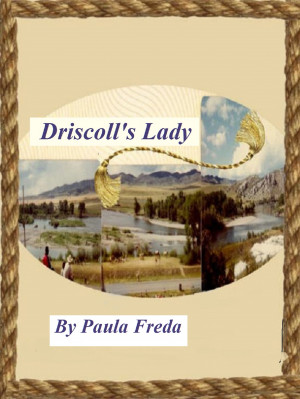 Homemaker, mother of two grown sons, and former off-the-desk publisher of a family-oriented print small press, (1984 thru 1999), The Pink Chameleon, that she now publishes on line, Paula was raised by her grandmother and mother, and has been writing for as long as she can remember. Even before she could set pencil to paper, she would spin her stories in the recording booths in the Brooklyn Coney Island Arcades for a quarter per 3-minute record. She states, &quot;I love the English language, love words and seeing them on display, typed and alive. A romantic at heart, I write simply and emotionally. One of my former editors kindly described my work, &#39;...her pieces are always deep, gentle and refreshing....&#39;&quot; Paula further states, &quot;My stories are sensitive, deeply emotional, sensual when appropriate, yet non-graphic, family fare, pageturners. My hope is that my writing will bring entertainment and uplift the human spirit, bring a smile to your face and your soul, and leave you filled with a generous amount of hope.&quot;

About the Series: The Driscoll Saga 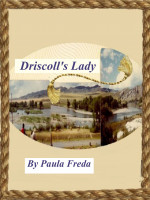 Also in Series: The Driscoll Saga 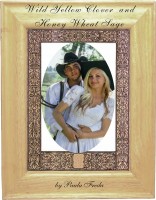 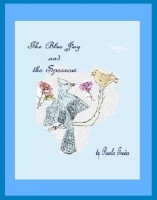 About the Series: The Roses Collection

Also in Series: The Roses Collection 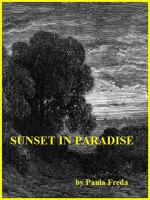 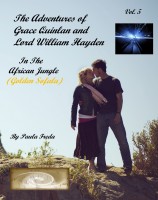 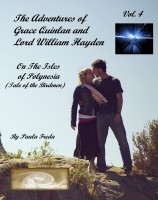 Driscoll's Lady by Paula Freda
Leatrice Meredith is the only daughter of a wealthy New York couple. She has been spoiled with riches but also well loved. While on a vacation in Montana she gets lost and ends up on the the Triple R ranch, owned by Seth Driscoll. She falls for the handsome rancher and she knows he is attracted to her as well. Seth tells her when he marries it will be a home grown Montana girl who will be able to withstand the ranchers life.

Not one to give up easily, Lee buys the neighboring ranch, the Bar LB. She goes to Seth with questions on ranching but cannot get through his shield. Finally an opportunity opens up for her, one last chance to win the man she loves. Lee has found out that the Triple R was not sold legally and she actually owns the land. She tells Seth if he allows her to live in his home and work for him for one year, she'll give him the ranch and sell hers for a quarter of the cost. It leaves him no choice but to agree.

Lee gives it her all. She is now his new housekeeper and she learns to clean and she even learns to cook in his outdated kitchen. As he needs her help on the ranch she learns what she needs to. And than she is knocked for a loop to find he is plans on marrying another, a home grown gal. Lee don't see an overwhelming love when he speaks of the other woman so she does not give up. The ranch hands even like her.

Seth sees Lee as a spoiled rich girl and he waits to see how long before she gives up on the hard life. He sees that she is trying hard and yet he believes it is because she is determined to get what she wants, and she thinks she wants him.

Even though Lee does everything in her power to prove herself to Seth, even as far as saving his life, he bends sometimes but always pulls back. The day has come, the year is up. Will Seth have a last minute change of mind or will Lee return to the East with her heart forever in pieces? It gets pretty emotional at times, where you want to push Lee to go beyond herself, punch the other gal in the nose, or just tell Seth to wake up and smell the roses. Lee ends up being quite different than what you would think.

You have subscribed to alerts for Paula Freda.

You have been added to Paula Freda's favorite list.

You can also sign-up to receive email notifications whenever Paula Freda releases a new book.