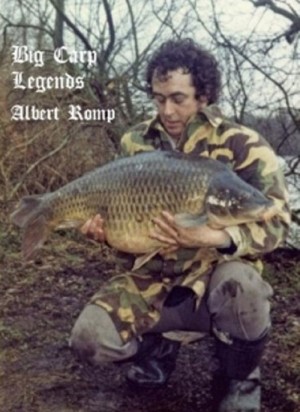 Pioneer of Cassien, the rivers Lot, Seine and Yonne and Bulgaria, Albert is a seasoned traveller, but his heart has always been at the banks of Savay. Now here is your chance to learn al about this iconic angler from his early beginnings at Furnace, Chobham and Pippingford, fishing alongside the icons of the seventies – Hutchinson, Little, Middleton and Maddocks in the Colne Valley, always with long-time fishing buddy, Bob Baker. One of carp angling’s good fellas – the amiable and very funny Albert Romp. 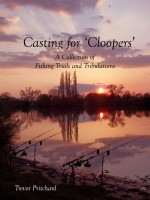 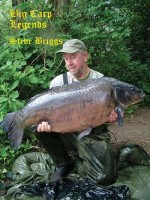 You have subscribed to alerts for Albert Romp.

You have been added to Albert Romp's favorite list.

You can also sign-up to receive email notifications whenever Albert Romp releases a new book.