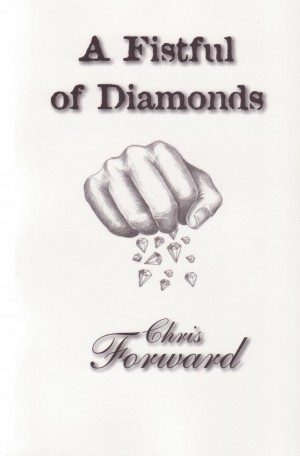 A Fistful of Diamonds

I was once told the genre of short story writing is the most difficult to master, and a field that is reserved for literary luminaries such as Jeffrey Archer and Frederick Forsyth.
That comment served to light a fire in the distant recesses of my mind. When I hear those kinds of remarks, my hackles rise and I immediately want to prove them wrong.
I'll let you decide if A Fistful of Diamonds wins? More
From the pen of Chris Forward come nineteen tales that illuminate the pages of “A Fistful of Diamonds”. A man is in the twilight of his existence, looking out over the seascape that is the Indian Ocean. With the help of a guarded drink from his hip flask, he casts his mind back over “A Flask full of Memories”.
This is just the opening work in an anthology of fictional short stories that will leave you asking for more. In an “An Affair of the Heart”, David Cole gets more than he bargained for after inviting a young woman to share a bottle of claret with him.
“Oh Danny Boy”, “Forty-Love” and “Stumped” take the reader into the world of football, tennis and cricket, each with its own unique ending. In “Icon”, Paul Sutton embarks on a twenty-year journey as one of the greatest pop stars of all time.
From Boston to Bangkok, “Essence of a Woman” and “One Night in Bangkok” lends an international flavour to this collection of fictional narratives.
Finally, “A Timeless Profession” gives an insight into the oldest profession known to man. In addition, a final twist will leave the reader wondering what really happened that night in Paris!
These are just some of the stories that make up “A Fistful of Diamonds”. If you read only one story before retiring for the evening, each one will leave you with a deep sense of satisfaction.

Born in Altrincham, on the outskirts of Manchester, in the United Kingdom, Christopher Forward spent his formative years in the English educational system of the late 1960’s early 1970’s. Barnsley in Yorkshire and Deal in Kent would provide an early platform for his school years.
His first experiences of watching Barnsley Football Club would lend him to support the club until this day, while experiencing copious amounts of grief from friends and family alike.
Spending two years at catering college and then another three as a chef at various hotels on the Kentish coastline, he went on to make an interesting career change by training as a croupier in the mid 1970’s. In between this he would spend one interesting summer season, working as a car hand, with the cross-channel hovercraft company, Seaspeed.
Twenty-six years in the gaming industry would lead him to spend time in the provincial casinos of southern England, Lesotho and the old South African state of the Transkei.
He currently works on a casual basis at the Wild Coast Casino, calling Bingo regularly on Thursday afternoons and hosting promotions for their slots department.
His hobbies include the game of lawn bowls, where he was honoured to be awarded South African Protea colours in 2006. Golf is another casual hobby, where he has been known to occasionally don a pirate patch!
Chris has been married to his wife Marie for thirty-four years and now resides in the small Natal coastal town of Port Edward, spending his time chasing literary success and playing his sporting passion of lawn bowls. 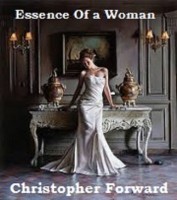 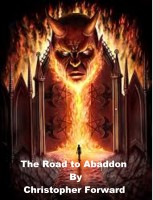 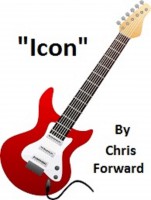 You have subscribed to alerts for Christopher Forward.

You have been added to Christopher Forward's favorite list.

You can also sign-up to receive email notifications whenever Christopher Forward releases a new book.