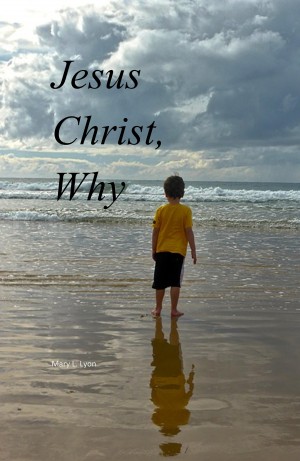 Mary studied Mechanical Engineering as an undergraduate student. While studying she traded semesters working at NASA in Houston, Texas. It was while working at NASA that she felt the tug on her heart that God had another plan for her life. Upon graduation, Mary proceeded to serve as a missionary for the next 11 years of her life; she served in Greece the last two years of her service.

Upon returning from Greece, she pursued her Master's degree in Counseling, which led to a job with a major university. It was while working there that God did what God faithfully does and she found herself again working as an engineer. She managed major construction for the university. She also obtained her Master's degree in Engineering Management and her Professional Engineering License.

Mary now resides in Sacramento, CA with family focusing on her ministry and writing. When Mary left missionary service it was her desire to return to fulltime ministry one day.

She had her first outline for a book in 1989 (a book she has yet to write). Her first book was published in May, 2014, with the second quickly on its heels in December, 2014. She continues to write and is developing an evangelistic series of books centered around Jesus Christ.
.

Her prayer is that her books will bless others' relationships with our God and His word. 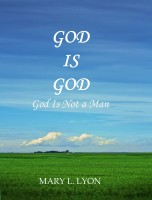 You have subscribed to alerts for Mary L. Lyon.

You have been added to Mary L. Lyon's favorite list.

You can also sign-up to receive email notifications whenever Mary L. Lyon releases a new book.