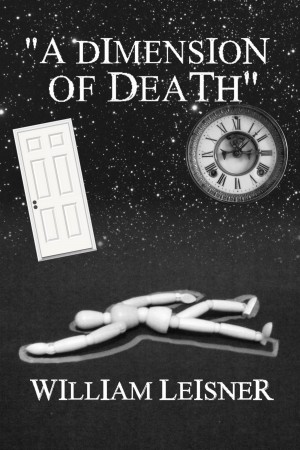 A Dimension of Death

William Leisner started his writing career at Ithaca College, where Rod Serling was a visiting professor during the latter years of his life. His first professional sale was as a winner of the Strange New Worlds writing competition, for new writers in Gene Roddenberry's Star Trek universe. He has since written several Trek novels and ebooks, as well as other assorted original stories. He is currently at work on a historical fantasy novel set in the mid-19th century. A native of Rochester, New York, he currently lives in Minneapolis.

You have subscribed to alerts for William Leisner.

You have been added to William Leisner's favorite list.

You can also sign-up to receive email notifications whenever William Leisner releases a new book.