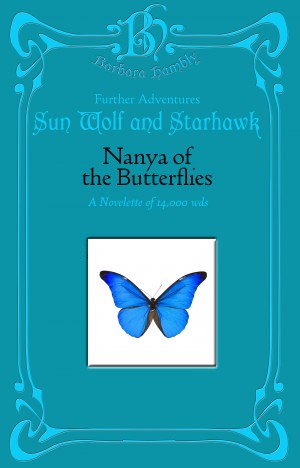 Nanya of the Butterflies

Reviews of Nanya of the Butterflies by Barbara Hambly