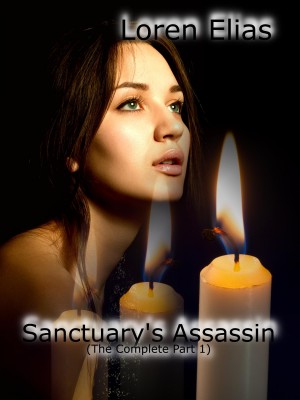 After the Wrongful Execution of her father, the Healer takes the young girl in, intent on Raising her in Five Virtues, Squelching thoughts of Revenge, Training her to take her place among the Elite Guard that protects him from the Tyrannical King who has sworn to rid the world of Magic, but when that King brutally murders one of the healer's own and a Dark Prophecy seems ripe to unfold, he will go from forbidding revenge to laying the way for her. His Sanctuary of Healing will birth an Assassin.
Download: epub mobi (Kindle) pdf more Online Reader
rtf lrf pdb txt
Price: Free! USD
Add to Library
Create Widget
Tags: romance adventure magic battle revenge wizards dragons fighting remedies deciept
About Loren Elias

I am a city dweller living in the Southern United States who often dreams, as many of us do,of times when you would ride two weeks on horseback to get to the next city, news spread upon the lips of a bard, and your life could be snuffed out at any time by an offended mage.

I am a student of world religion, philosophy, linguistics and history; a practitioner of martial arts and a dabbler in alternative medicines.

I come from a long line of Healers. Nurses, Doctors, and Pharmacists(once called witches) are among my ancestors so my current project, The Healer's Creed Series, while set in fantasy-based medieval times, is both a tribute to the healing arts and an allegory of sorts for the contradictions that plague a Healer as he strives to uphold the creed to which he has sworn himself in modern times.

From the Hippocratic Oath:
... I will keep them from harm and injustice.

I will neither give a deadly drug to anybody if asked for it, nor will I make a suggestion to this effect. Similarly I will not give to a woman an abortive remedy. In purity and holiness I will guard my life and my art.

I will not use the knife, not even on sufferers from stone, but will withdraw in favor of such men as are engaged in this work...

What I may see or hear in the course of the treatment or even outside of the treatment in regard to the life of men, which on no account one must spread abroad, I will keep to myself holding such things shameful to be spoken about.

If I fulfill this path and do not violate it, may it be granted to me to enjoy life and art, being honored with fame among all men for all time to come; if I transgress it and swear falsely. may the opposite of all this be my lot. End. 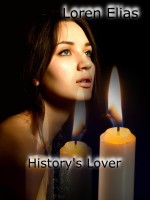 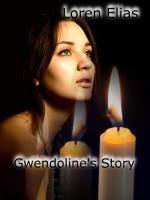 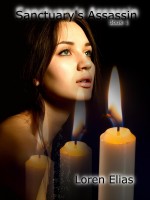 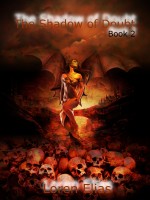 You have subscribed to alerts for Loren Elias.

You have been added to Loren Elias's favorite list.

You can also sign-up to receive email notifications whenever Loren Elias releases a new book.