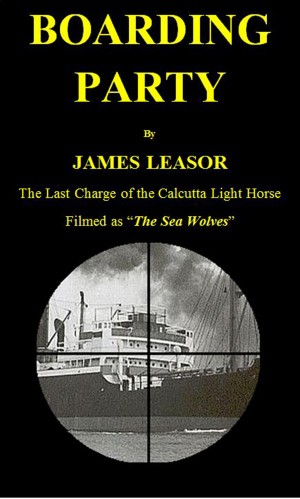 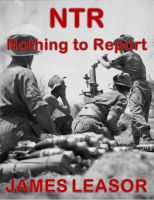 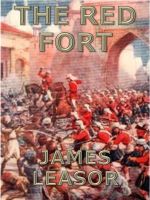 Reviews of Boarding Party (The Sea Wolves) by James Leasor