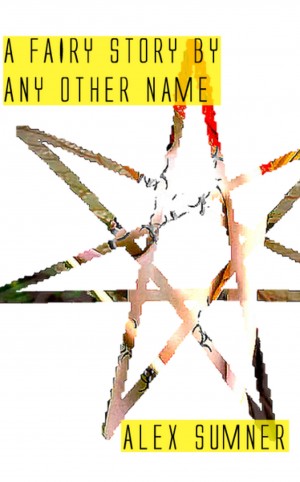 A Fairy Story By Any Other Name

Fantasy novel, featuring Guy Shepardson, The Demon Detective. More
Modern day Sorcerer (and rakish man about Town) Guy Shepardson finds himself out of his depth – and out of this world – when he uses his powers to save a desperately ill girl. Instead he finds himself wandering through magical realms populated by monsters, dragons, cannibals, a seriously bemused Voodoo Loa – and a feisty Fae Warrior, who definitely does NOT want to be Guy’s Damsel In Distress!

But as Guy comes closer to his goal, he realises that the cost could be far greater than he ever imagined…