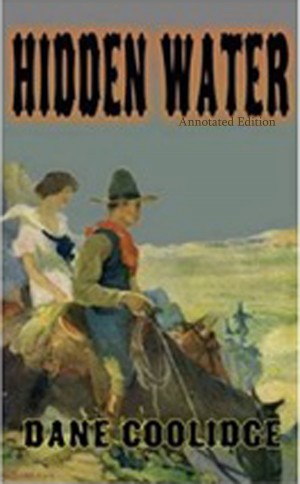 Dane Coolidge, naturalist and writer of western novels, was born on March 24, 1873. The family moved to Los Angeles in 1877, and Coolidge subsequently grew up on his father's orange farm at Riverside, California.
Coolidge became a western wildlife photographer specializing in desert animals. He also spent a good deal of time in mining towns, on Indian reservations, on round-ups, and with Texas Rangersqv on the Rio Grande, collecting material for stories. He wrote some forty novels of Western life and was considered an expert on Indian and cowboy lore. His novels with a Southwest or Texas setting include The Texican (1911), The Law West of the Pecos (1924), Lorenzo the Magnificent: The Riders from Texas (1925), Jess Roundtree, Texas Ranger (1933), and Ranger Two-Rifles (1937). Coolidge also contributed about a hundred short stories to such magazines as Harper's Weekly, Leslie's Weekly, Red Book, and Sunset. His nonfiction works, many illustrated with his own photographs, included Fighting Men of the West (1932), Texas Cowboys (1937), Death Valley Prospectors (1937), Arizona Cowboys (1938), Old California Cowboys (1939), The Navajo Indian (1930), Navajo Rugs (1933), and The Last of the Seris (1939), the last three written with his wife. 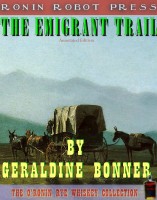 You have subscribed to alerts for Dane Coolidge.

You have been added to Dane Coolidge's favorite list.

You can also sign-up to receive email notifications whenever Dane Coolidge releases a new book.