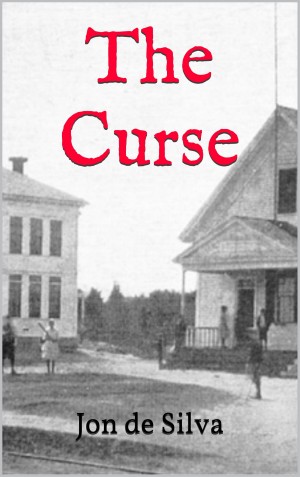 While researching the history of Milneburg State for its Centennial Celebration, he and his best friend, Grant Hoover, make a discovery that changes their lives forever. They find a picture from 1988 of a student who looks exactly like Patrick and could be a key to his past.

In his search for answers, Patrick learns that all is not as it appears and those he trusts the most are lying or hiding the truth from him. He becomes obsessed with learning the truth no matter what the cost.

Jon de Silva is a New Orleans native who earned his B.S. and M.B.A. at the University of New Orleans. In 2010, he began to write his first novel The Curse and the early short stories from The Acts of 1, which he published in 2012. In 2013, he published his first novel, The Curse, a novelette, The Hunted, and the novella, Rickshaw, New Mexico. In 2020, he published Justice and Second Chance in 2022. He now resides in the Greater New Orleans area.

Reviews of The Curse by Jon de Silva

You have subscribed to Smashwords Alerts new release notifications for Jon de Silva.

You have been added to Jon de Silva's favorite list.

You can also sign-up to receive email notifications whenever Jon de Silva releases a new book.