By Carsten Wieland
Syria - Ballots or Bullets? is a must read for anyone who wants to understand the social, economic, and political makeup of this pivotal Middle Eastern country. More
US conservatives have long trumpeted a hard line--and even US military action--against Syria. Yet the current unrest and the regime's apparent lack of concern about international opinion after its brutal crackdown on Dera'a show that Syria's immediate neighbors support the dictatorial Baath regime as a better alternative than the uncertainties of a democracy that might well be dominated by Islamic parties.

Will Syria emerge as a democracy? And, if the strict bands of the security state are loosened, will Syria descend into the sectarian strife that has engulfed Lebanon and Iraq?

This book by the distinguished German scholar and journalist Carsten Wieland probes the dynamics of the Syrian state. The author explores the politics, family, economic, and regional pressures on the young Syrian president, Bashar al-Asad and elucidates in clear, clean prose the sources of authority that keep the regime in power.

Dr. Carsten Wieland is a historian, political scientist, and journalist. He last worked and lived in Syria from 2003 to 2004 and speaks Arabic.
Before that, Wieland reported from the United States, the Middle East, and Latin America as a foreign correspondent for the German Press-Agency (DPA). In 1994, he also worked as a freelance journalist in Sarajevo during the Bosnian War. Wieland studied at Duke University in North Carolina, Humboldt University in Berlin, and at Jawaharlal Nehru University in New Delhi.
After returning from Syria, he worked as a senior executive at the Goethe Institute in Cairo and Munich, and is currently working in Washington DC as a political consultant with IFOK (Institute for Organizational Communication), and as a research fellow at Georgetown University. 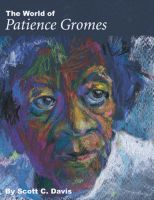 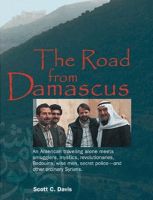 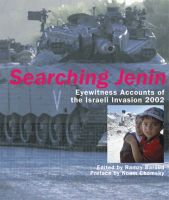 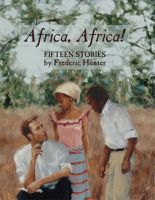 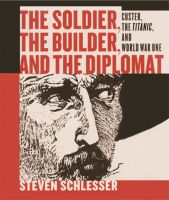 Reviews of Syria - Ballots or Bullets? by Carsten Wieland

You have subscribed to alerts for Carsten Wieland.

You have been added to Carsten Wieland's favorite list.

You can also sign-up to receive email notifications whenever Carsten Wieland releases a new book.