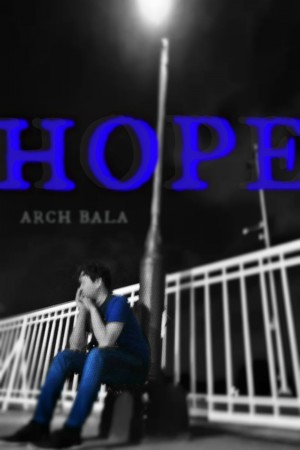 My first ever stories were written back in fifth grade – I was a scruffy elementary student from the country and had this wild imagination about lovers who actually made it after the unsinkable ship sunk in the Atlantic, an alien who wanted to go home and was killed by its human friend before doing so and siblings who wanted to terrorize each other even after death.

Now, as an adult - I still am wildly imagining things and still make sure that the fate of my characters doesn't go against my wishes. 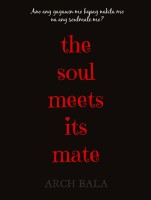 You have subscribed to alerts for Arch Bala.

You have been added to Arch Bala's favorite list.

You can also sign-up to receive email notifications whenever Arch Bala releases a new book.