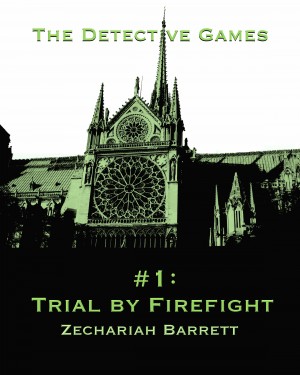 The Detective Games - #1: Trial by Firefight

By Zechariah Barrett
How could a single criminal case lead to many more around the world, all seemingly perpetrated by the same man? The world's best detectives have been gathered for such a time as this... but will they be a match for Titus? Or will they become puppets in his grand plan? The Detective Games #1: Trial by Firefight is a quirky thrill ride that is part mystery / thriller, part action / adventure. More
Leor thinks he's an unparalleled detective, and a gentleman at that. His case record is pristine and loose ends are something he scoffs at. Until he meets Joe Holmes and Jean Ruse. He finds one detective after another is after the same singular thread. He speculates that this thread is one of many, a portion of strings with one great orchestrator whose motive is malevolence. As ambiguity grows and the danger is heightened, Leor wonders if this is one case he should've left in his past.
Download: epub mobi (Kindle) pdf more Online Reader
rtf lrf pdb txt
Price: Free! USD
Add to Library
Create Widget
Tags: thriller suspense mystery humor france ireland detectives
About Zechariah Barrett

In the heart of the midwest, we're surrounded by cornfields, soybean crops, and wheat galore. The prairie is tranquil. Dreamlike.

Yet I've always had a great desire to travel the world. The prairie is home, and much of the world can seem so alien in comparison. Being far from the ocean, I was awestruck the first time I took a plane overseas and when I walked along the shores of the Emerald Isles. It was so beautiful and refreshing. I've wanted to see more. I've wanted to see as much of the world as I can.

This desire to travel has often been coupled with two of my other greatest desires: to write and to be part of something greater than myself. I love to write, because even when I can't travel, a world can be created with just a pen and some paper.

The concept of the Detective Games series, for example, was something that really excited me, because of how diverse it could be. I envisioned detectives all across the globe, traversing exotic locales, and with thrilling cases to be solved.

With the desire to be a part of something greater than myself, I'm driven to make a difference in the world through writing, charity, and through the day to day of life. As my writing career expands, I'll be taking an active role in charitable causes and investing in those things which make way for a better tomorrow.

It's a privilege to have this community of readers. Thank you.

The Detective Games: Series Trailer
Follow the journey of Detective Leor, as he seeks answers to a case of his past. Witness each revelation and each new lead... As knowledge grows, so too does the danger. It's a game for one man only: he who pulls the strings.

About the Series: The Detective Games 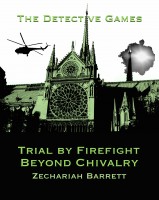 Titus Tyran Musibet is the king of the criminal underworld. His prowess and insanity make for an uncanny combination. He has committed international crimes in such a short frame of time that it would seem impossible.

The world's best detectives have been gathered to combat this threat... but will they be a match for Titus? Or will they become puppets in his grand plan?

Also in Series: The Detective Games 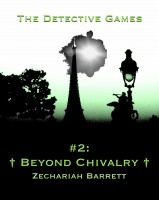 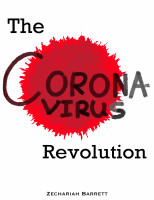 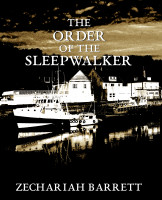 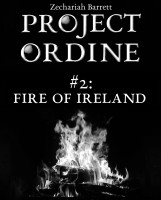 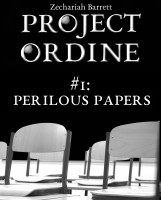 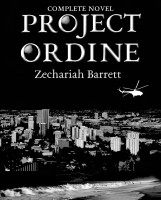 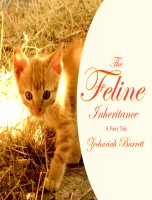 You have subscribed to alerts for Zechariah Barrett.

You have been added to Zechariah Barrett's favorite list.

You can also sign-up to receive email notifications whenever Zechariah Barrett releases a new book.