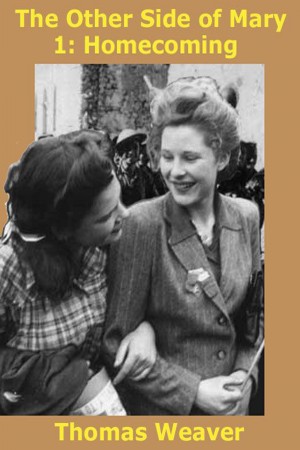 The Other Side of Mary. Book 1: Homecoming

Sex is always on a soldier’s mind, but Tommy never realised how much sex was also on the minds of those he left behind. His over-sexed, slightly kinky fiancée was not likely to have spent those seven months going without it, and yet she would never consider going with another man. The other girl he desired almost as much as he desired his fiancée had been living with her.