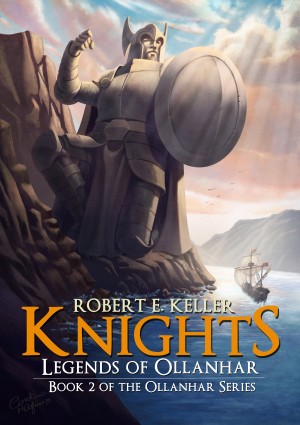 By Robert E. Keller
The quest for the Green Flamestone continues, taking Lannon and the Divine Knights ever deeper into strange lands and greater peril. Meanwhile, the cursed walls of Ollanhar Tower close in on a young Knight, threatening to strip away his sanity.

You have subscribed to alerts for Robert E. Keller.