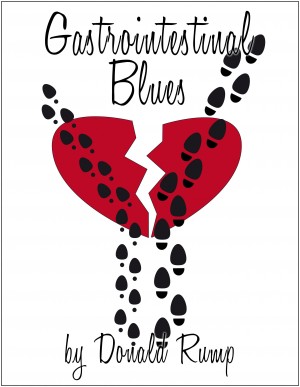 For mature (and not so mature) audiences. Approximately 3,400 words in all.

When he's not writing about old, crusty farts, Donald Rump writes about actual farts--the stinkier the better. He is also an advocate of the No Fart Left Behind program and marriage equality for all gaseous entities great and small. Apparently, he also gives dating advice.

About the Series: Gastroholics Anonymous

Mackelroy Puggsley thought he'd smelled his last psychotic fart until life ran him over like a Mack truck, leaving him to choke on the fumes...

You have subscribed to alerts for Donald Rump.

You have been added to Donald Rump's favorite list.

You can also sign-up to receive email notifications whenever Donald Rump releases a new book.