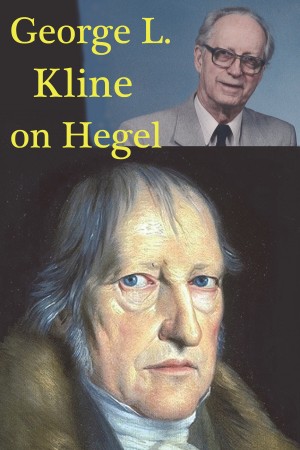 George Louis Kline was born in Galesburg, Illinois, on March 3, 1921. World War II interrupted his studies at Boston University, where he had matriculated in 1938. After the war, he continued his education at Columbia University, earning his A.B. in 1947, his M.A. in 1948, and his Ph.D. in 1950 with a dissertation called "Spinoza in Soviet Philosophy." He taught at the University of Chicago and at Columbia before joining the Bryn Mawr College faculty in 1959. He was tenured in 1960, was named the Milton C. Nahm Professor of Philosophy in 1981, and retired in 1991. He was president of the Hegel Society of America from 1984 to 1986 and of the Metaphysical Society of America from 1985 to 1986. Who's Who in America listed him first in 1970 and many times annually thereafter. He died in Anderson, South Carolina, on October 21, 2014.
Kline was a recognized expert not only in Russian philosophy, Spinoza, and Hegel, but also in Whitehead, Vico, Marx, Sartre, Kierkegaard, ethics, the philosophy of religion, Soviet ideology, and Russian literature. He was fluent in French, German, Russian, Spanish, and Italian, and competent in Latin, Greek, Polish, and Portuguese. He was particularly interested in the relation of the precision - or imprecision - of technical terms in these languages to the content of thought and was keen to pick out imprecisions, ambiguities, or nuances that would undermine, weaken, or impair systematic, rigorous, or coherent thought. He translated much of the poetry of Joseph Brodsky and contributed in no small way to Brodsky being awarded the Nobel Prize in Literature in 1987. 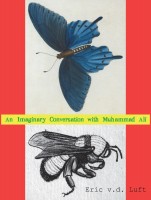 You have subscribed to alerts for George L. Kline.

You have been added to George L. Kline's favorite list.

You can also sign-up to receive email notifications whenever George L. Kline releases a new book.