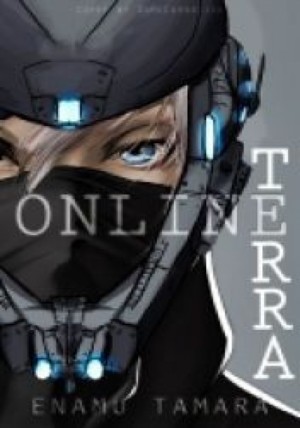 hi there, most of my work is on wattpad though i will try posting some short stories here.i love the fantasy genre.

You have subscribed to alerts for Enamu Tamara.

You have been added to Enamu Tamara's favorite list.

You can also sign-up to receive email notifications whenever Enamu Tamara releases a new book.