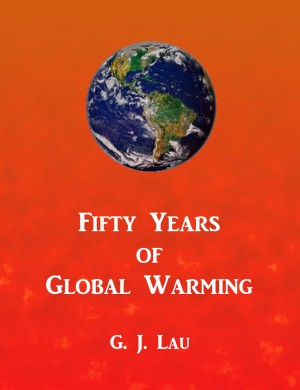 G. J. Lau was born in a small town near Boston. He was raised on a steady diet of family, politics, and the Red Sox. After graduating from Georgetown University, he spent two years in the Army, including a year in Vietnam in the 1st Infantry Division. He worked in as a radio operator and had the opportunity to serve in many varied locations including a battalion night defensive position, a special forces camp, and an indeterminate piece of real estate populated by scorpions and Montagnards. He then worked for the Federal government in Washington, D.C. until retirement. Since then he has done a stint in retail and now works in elections. He has volunteered as a literacy tutor, a hotline listener and as a Court Appointed Special Advocate (CASA) for children in need of assistance. He currently resides in a small city just far enough from Washington DC to be somewhere else.

Visit the author’s blog at:
http://www.windroot.blogspot.com/ 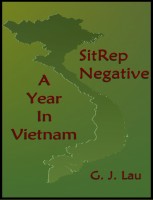 This collection of essays is an excellent primer for all topics regarding human-caused climate change. I heartily recommend it.

You have subscribed to alerts for G. J. Lau.

You have been added to G. J. Lau's favorite list.

You can also sign-up to receive email notifications whenever G. J. Lau releases a new book.