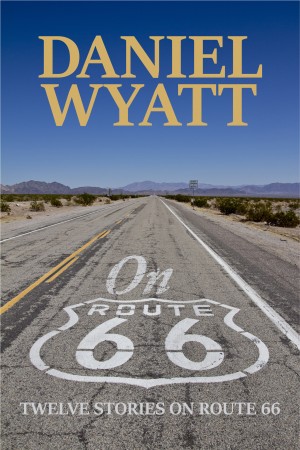 Reviews of On Route 66 by Daniel Wyatt

You have subscribed to alerts for Daniel Wyatt.