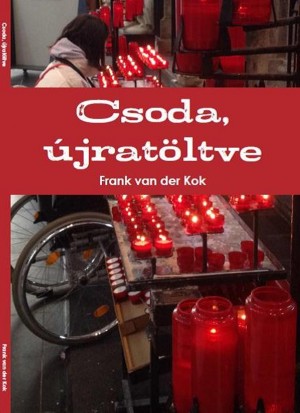 Frank van der Kok is a Hungarian writer, currently living in Netherlands. Author of Fights of Your Life and Twice, a series of fictional memoire.

Frank van der Kok's dèbut novel, the Fights of Your Life was first released in Hungarian in September 2013, to be then published in April 2014 in English as well. It tells the story of a young woman fighting for her life after a severe car accident. While the story is based on real events from the author's recent life, the book still remains fictional, showing the events in a subjective manner.

The story of Flower now continues. Twice, as the title of the new book suggests. Only years after recovering from a severe brain damage, Flower is now back in the surgery rooms. To fight the biggest nightmare of our times - cancer. Will she survive? Twice?

Frank van der Kok tells this unique and touching story in a light and informal way. As if we would be discussing throughout the night, at the candle light, over a good old wine. Dare to open his books. You will never put them down again...

"Amazing book, just like the key players in it. I laughed a lot at the well placed irony, but I also cried a lot. Fantastic reading"

"While reading this book you will realise how insignificant and unimportant dreams and wishes we follow at times. Those who never had to go through anything similar will hopefully go home and hug their spouse and children, reconsidering their values."

"I met several people who didn't want to read this book, expecting it to be a depressing story; a story that would take their joy of life and energy for weeks. But then aftetr finally reading it they changed their views completely. The book gave them strength and faith. And a completely new viewpoint on life." 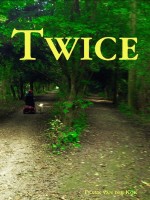 You have subscribed to alerts for Frank van der Kok.

Would you like to favorite Frank van der Kok?

You have been added to Frank van der Kok's favorite list.