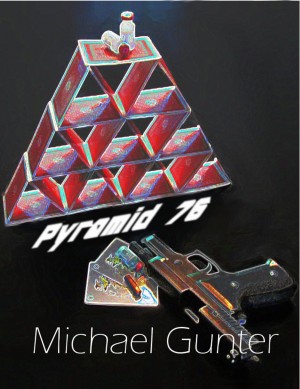 Michael Gunter has been writing since he was old enough to hold a pencil. The earliest thing he can remember writing is a fan-fiction of “Lord of the Rings”. He’s improved since then, having practiced on a steady stream of projects, ranging from historical short stories to science-fiction to high fantasy.

The first story he released was a short story that turned into his 'Hunter' series. (Right now, a full-length novel about the character is in the works) After that, his writing snowballed, with three short stories released so far, and at least four full novels waiting in the wings.

Not overly good, bad or original. Plausible and flows nicely. I will probably try another work by the author.

You have subscribed to alerts for Michael Gunter.

You have been added to Michael Gunter's favorite list.

You can also sign-up to receive email notifications whenever Michael Gunter releases a new book.