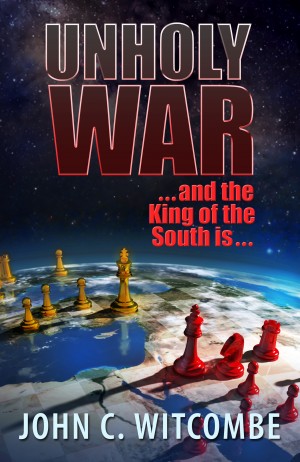 John Witcombe, an avid student of history and Bible prophecy, discovered a forgotten prophetic view of Islam in a 19th-century book entitled Daniel and the Revelation—a view that has significant relevance for those of us living in the 21st century. “Hidden in plain sight” in the 11th chapter of Old Testament Daniel, the author is convinced that Islam’s present and future role is there clearly revealed.

Witcombe is a pastor who has worked in Ireland and in the Pacific Northwest. He and his wife, Sharon, are now experiencing the joys of being grandparents.

You have subscribed to alerts for John C. Witcombe.

You have been added to John C. Witcombe's favorite list.

You can also sign-up to receive email notifications whenever John C. Witcombe releases a new book.