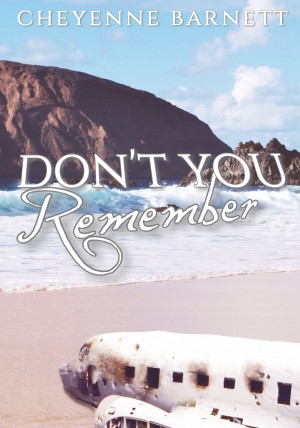 Cheyenne began writing at an early age. When she was just 11 years old, she began posting fan fictions online but it wasn't until she was 17 that she finally ventured out and started her very first fiction novel called, "What Hurts The Most." She published the army romance novel on Wattpad and it became an instant hit with army wives everywhere. Now, 20, Cheyenne has decided to begin the long road to publishing. With college in the midst, it is surely to be stressful but she is confident and well on her way.

You have subscribed to alerts for Cheyenne Barnett.

You have been added to Cheyenne Barnett's favorite list.

You can also sign-up to receive email notifications whenever Cheyenne Barnett releases a new book.