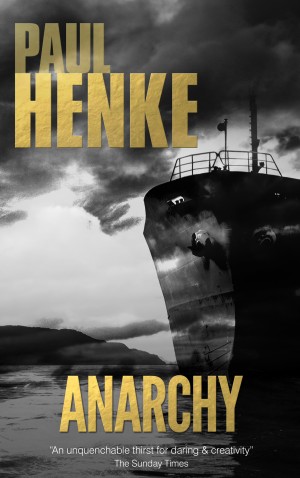 First 20% Sample: epub mobi (Kindle) lrf more Online Reader
pdb
Price: $7.50
Free! USD
Buy with coupon Use the code AG100 at checkout to get this book for free during our site-wide promotion!
(Offer good through April 20, 2020 )
Have a better coupon?
Add to cart, then apply your coupon
Add to Library Give as a Gift
How gifting works
Create Widget
Tags: crime suspense terrorism uk action thriller antiterrorism
About Paul Henke

Born and raised in the mining valleys of South Wales, my father was a Polish immigrant who came to the UK during the Second World War. I was educated at Pontypridd Boys' Grammar and from an early age had a burning desire to be a Royal Naval officer.
After training at Dartmouth Royal Naval College I qualified as a bomb and mine disposal expert, specialising in diving and handling explosives. I led a crack team of underwater bomb disposal specialists and also became the Commanding Officer of various minesweeping and minehunting ships.
I survived a machine gun attack by IRA gun runners in Ireland in 1976.
Using plastic explosives I was responsible for blowing-up a number of Second World War mines found off the coast of Britain.
In the Royal Navy I had the good fortune to work with Prince Charles for a year.

You have subscribed to alerts for Paul Henke.

You have been added to Paul Henke's favorite list.

You can also sign-up to receive email notifications whenever Paul Henke releases a new book.