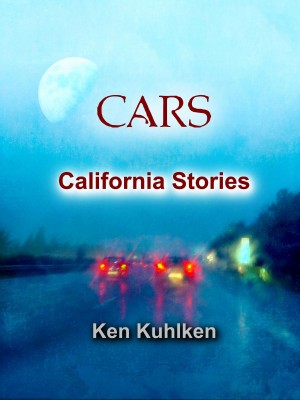 Ken's stories have appeared in Esquire and dozens of other magazines and anthologies, been honorably mentioned in Best American Short Stories, and earned a National Endowment for the Arts Fellowship. He has been a frequent contributor and a columnist for the San Diego Reader.

His novels are Midheaven, a finalist for the Ernest Hemingway Award for best first novel, The Loud Adios (Private Eye Writers of America Best First Mystery Novel, 1989), The Venus Deal, The Angel Gang, The Do-Re-Mi (a January Magazine best book of 2006 and a finalist for the Shamus Award for Best PI Novel), and The Vagabond Virgins,
The Biggest Liar in Los Angeles, and The Good Know Nothing.

He has also published (at Hickey's Books) a memoir, a road saga (with Alan Russell), and two indispensable guides for writers.

He lives on a hill overlooking Mexico and the Pacific Ocean with his daughter Zoe, their cat, and some chickens.

He reads a lot, avoids most television, often attends church, blogs on books, writing, and education, teaches writing, and enjoys smacking balls with a bat and clubs.

You have subscribed to alerts for Ken Kuhlken.