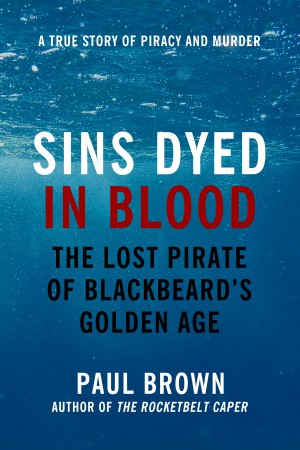 Paul Brown is a freelance journalist and author from the North East of England.

You have subscribed to alerts for Paul Brown.

You have been added to Paul Brown's favorite list.

You can also sign-up to receive email notifications whenever Paul Brown releases a new book.