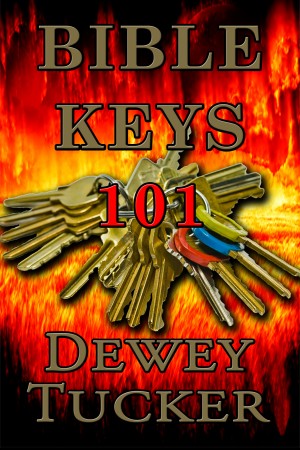 In 1969 I became the pastor of Temple Memorial Baptist Church in Knoxville, TN. Within a few years many startling things became apparent from the scriptures. Also I came to realize that there was an ongoing campaign to not only discredit the Bible, but also erase its presence from all public and private life throughout the entire world. At the same time there is a gross ignorance by the vast majority of people who call themselves Christian as to what the Bible really says. They know more about religious dogma than they do about what the scriptures actually say. This dearth of knowledge gave rise to many questions that must be address, and the 45,000+ denominations were not getting the job done, but only begged the issue by continually demanding that everyone had to take their doctrines on faith. Faith is never a substitute for fact. Where are the facts? Does the Bible have validity today? Is it just a compilation of simple childlike stories, or the actual word of God? Do rites, rituals, attire, adornments, and edifices answer anything, but are they just the trappings of something which could be as false as Nazism? Where is any absolute knowledge, not faith, found regarding the Bible and its validity, if any? Answering these questions with facts caused me to become an author.

You have subscribed to Smashwords Alerts new release notifications for Dewey Tucker.

You have been added to Dewey Tucker's favorite list.

You can also sign-up to receive email notifications whenever Dewey Tucker releases a new book.