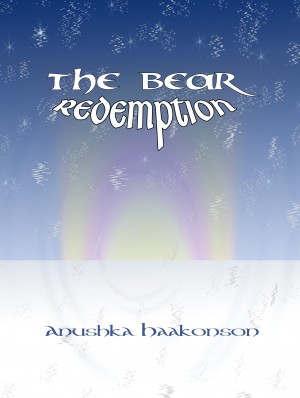 Anushka is a collector of fairytales, especially Scottish and Scandinavian ones. They are her inspiration. 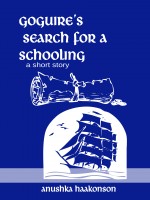 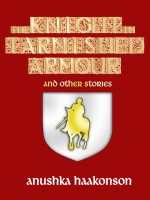 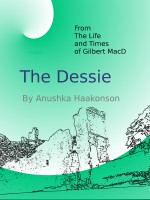 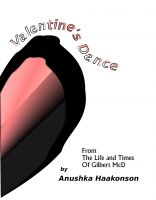 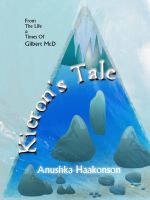 "East of the Sun, West of the Moon" is not my absolute favourite fairytale, but it's high on the list. Therefore, I had high hopes for this book. I wasn't completely disappointed - it was interesting and it seemed to be based at least in part on a rather good variation I've heard before - but it's really more of a prologue to the fairytale than the tale itself, even though it covers the timeline of the fairytale. The bit before the start of the traditional story was well done, but as soon as it hit the point where the traditional story starts - when the girl goes away with him - it's almost like the author assumed that we knew the story already and therefore skated over the surface. I wanted something deeper, something where you didn't already have to know the tale in order to really enjoy it. However, I did know the tale already, and I enjoyed the prologue's twist on it, so I did like it. I just didn't love it, and given the potential... it was a let-down.

Two stars for the story after the prologue, three for the prologue. So it's really 2.5 stars, but Smashwords won't let me do that.

You have subscribed to alerts for Anushka Haakonson.

You have been added to Anushka Haakonson's favorite list.

You can also sign-up to receive email notifications whenever Anushka Haakonson releases a new book.