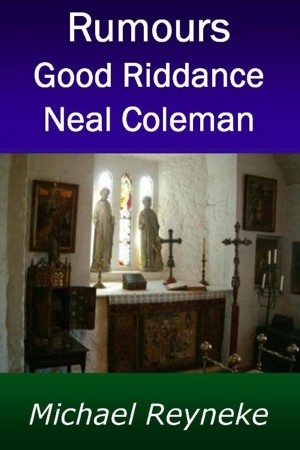 By Michael Reyneke
When Sheelah Kenny announced her intended divorce from her cheating husband her Granny, Maura Kenny, was distraught. There will be no divorce in the Irish Catholic Kenny family! He can be killed but not divorced! Plans, by Maura Kenny and her grandson Liam Kenny, were swiftly put in place to get rid of the philandering Neal Coleman.
Available ebook formats: epub mobi pdf lrf pdb txt html
First 30% Sample: epub mobi (Kindle) lrf more Online Reader
pdb
Price: $0.99 USD
Buy Add to Library Give as a Gift
How gifting works
Create Widget
Tags: rumours
About Michael Reyneke 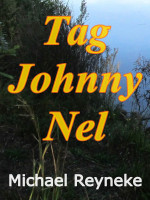 You have subscribed to alerts for Michael Reyneke.