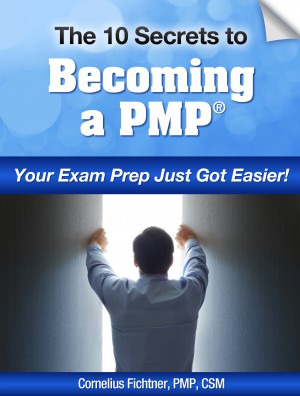 The 10 Secrets To Becoming a PMP

Cornelius Fichtner, PMP, CSM is a noted PMP expert. He has hosted The Project Management Podcast since 2005. In this weekly program he interviewed over 250 PM experts from around the world. In 2006 he developed The PM PrepCast, which is still the only podcast focused on helping project managers prepare for their PMP Exam. Currently in its 3rd iteration, The PM PrepCast has helped over 30,000 students prepare for their exam. In 2011 he launched The Agile PrepCast for The PMI-ACP Exam. He is the 2007 president of The PMI Orange County chapter as well as a founding member of both PMI’s New Media Council and PMI’s Social Media Advisory Group. Cornelius lives in Silverado, California with his wife and their three computers. 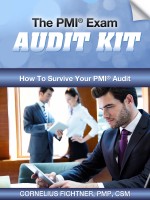 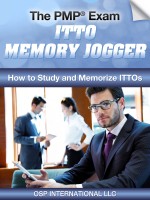 You have subscribed to alerts for Cornelius Fichtner.

You have been added to Cornelius Fichtner's favorite list.

You can also sign-up to receive email notifications whenever Cornelius Fichtner releases a new book.